A GUIDE TO EXPLORE AUCKLAND CITY

If you have recently arrived in Auckland, there is no doubt that you have probably explored the inner parts of the CBD already – the Sky Tower, Aotea Square and Queen Street, just to name a few.

However, Auckland’s expansive geography means that there is plenty to see outside the CBD as well. Whether you head north, south, east or west from Auckland city, you can see a completely different landscape – yet only be an hour or so from home.

As such, we’ve compiled three of Auckland’s best day trip locations – perfect for escaping the concrete jungle on a sunny weekend.

For decades, Piha has been one of Auckland’s favourite beaches, well-known for its black sand, rugged rocky outcrops and large waves. Piha’s main feature is Lion Rock, a 101m natural formation which began life as the edge of a massive volcano in the Waitakere Ranges and, to some, looks like a lion from its side.

Whether summer or winter, Piha has something to offer. During the warmer months, swimming and fishing are the most popular activities with the beach patrolled by both professional and volunteer lifeguards for your safety.

Additionally, should you head to Piha during the winter, you can take a leisurely stroll along the 3km black sand beach or complete one of the many bush walks in the area to discover the sights and sounds of the New Zealand forest.

After a long day of action, stop at the Piha Store for some quick refreshments – definitely try one of the homemade pies and an apple and blueberry slice!

Auckland is home to many regional parks with each offering something different for those new to the region. Shakespear Regional Park is no exception, located at the point of the Whangaparaoa Peninsula with spectacular views out to Tiritiri Matangi Island and the greater Pacific Ocean.

While in the city centre, you might not see many birds apart from seagulls and pigeons, Shakespear Regional Park is home to many native New Zealand birds including tui, dotterel, oyster catchers, bellbirds and kereru. Find yourself a quiet spot with some lunch and enjoy the peace of New Zealand at its best – only interrupted by the chirp of birds above.

Shakespear Regional Park is scattered with walks featuring fantastic views out to the ocean or that get up close and personal with the various wetlands and coastal environments on offer.

Parts of Shakespear Regional Park are also used as farmland with sheep and cattle a common sight grazing on the pasture. It is free to walk around this land, but lookout for gates and other restricted areas if you are distracted by the cute lambs during the spring! 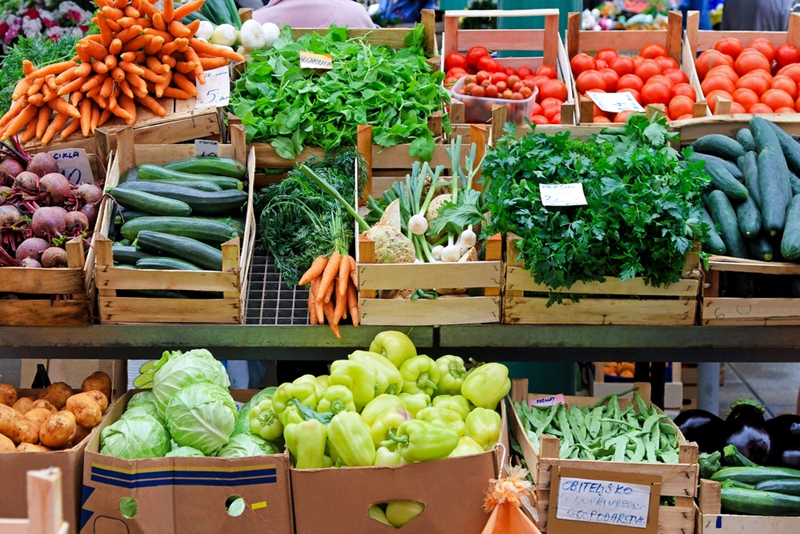 While Auckland’s urban lifestyle has spread to many corners of the region, Clevedon remains true to its rural and community-focussed approach. The small township around an hour southeast of the city can certainly feel a world away.

Clevedon has a rich reputation for its food and wine, producing some of the best produce in the Auckland region. In fact, many businesses attend the Clevedon Farmers’ Market which is held every Sunday. Make sure you get there early to try everything from local meats and cheese to coffee and pickles.

This authentic piece of rural New Zealand is certainly worth the effort with many historic locations dating back at least one hundred years. These buildings remain part of Auckland’s past and represent the foundations of this great city.

To learn more about Auckland while you are studying, feel free to get in contact with the friendly team at Auckland Institute of Studies today.

BUSINESS GRADUATE LUNCH AT AUCKLAND INSTITUTE OF STUDIES (IN PICTURES)